Alright everyone, gather ’round.

In honor of March arriving so suddenly and catching everyone by surprise (truth be told, I thought leap day was yesterday) (I mean leap year) (whatever), all that to say – I’d like you to meet someone.

This is the Donut Ball.

Before you lose consciousness, let me assure you that usually the donut coma only lasts for about an hour, possibly more if there’s a fire going in the fireplace and Michael Buble softly playing and the dishwasher whooshing you into a nap. Possibly even more if you dunked your donuts in a creamy latte. I promise you will wake up with warm fuzzies in your soul and sugar crumbs in your hair.

But let me REALLY tell you about this here beauty.

The Donut Ball. He has a golden brown fried exterior and a slightly spiced, warm, cakey interior. By the way, he is a he, don’t you think?

As if that fried wonderful cakiness wasn’t enough already. As if.

In addition, he’s obviously rolled in cinnamon sugar at least twice. He’s bigger and therefore wayyy yummier than his cousin Donut Hole which is why I reserve the right to call him a Donut Ball. Holla all my donut ballas!

And apparently I also reserve the right to be annoying.

I’m just going to tell you right now. If you make these cinnamon sugar donut calls, ok, realistically, WHEN you make these, like, tonight, you need to get a locked safe in your kitchen. Overnight it on Amazon or something. Because sometimes when you “sleepwalk”, you might find yourself in the kitchen eating one or five in the middle of the night. “Sleepwalking” can be really dangerous.

These cinnamon sugar donut balls are easy to make and will make your whole house smell delicious! Fried perfectly golden brown and rolled in cinnamon sugar.

If your donuts are dark brown after just 1 minute in the pan, you probably have the oil too hot and you’ll end up with a crispy outside with an uncooked inside. Make sure you cook them for 3-4 minutes total to make sure the insides are fully cooked. I went back and forth between the medium-lo and medium heat settings on my range (because I don’t have an oil thermometer).

What are the symptoms of withdrawal again?

I think I need an intervention. 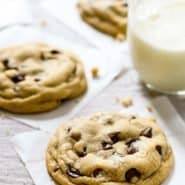 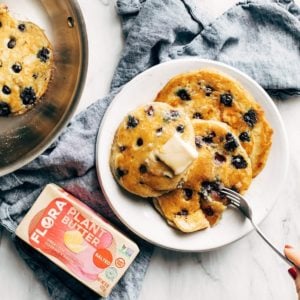